1996-present: Co-creator of Breaking The Rules®, a concert that explains the relationships of various styles of music. Performances in numerous universities and performing arts centers around the US 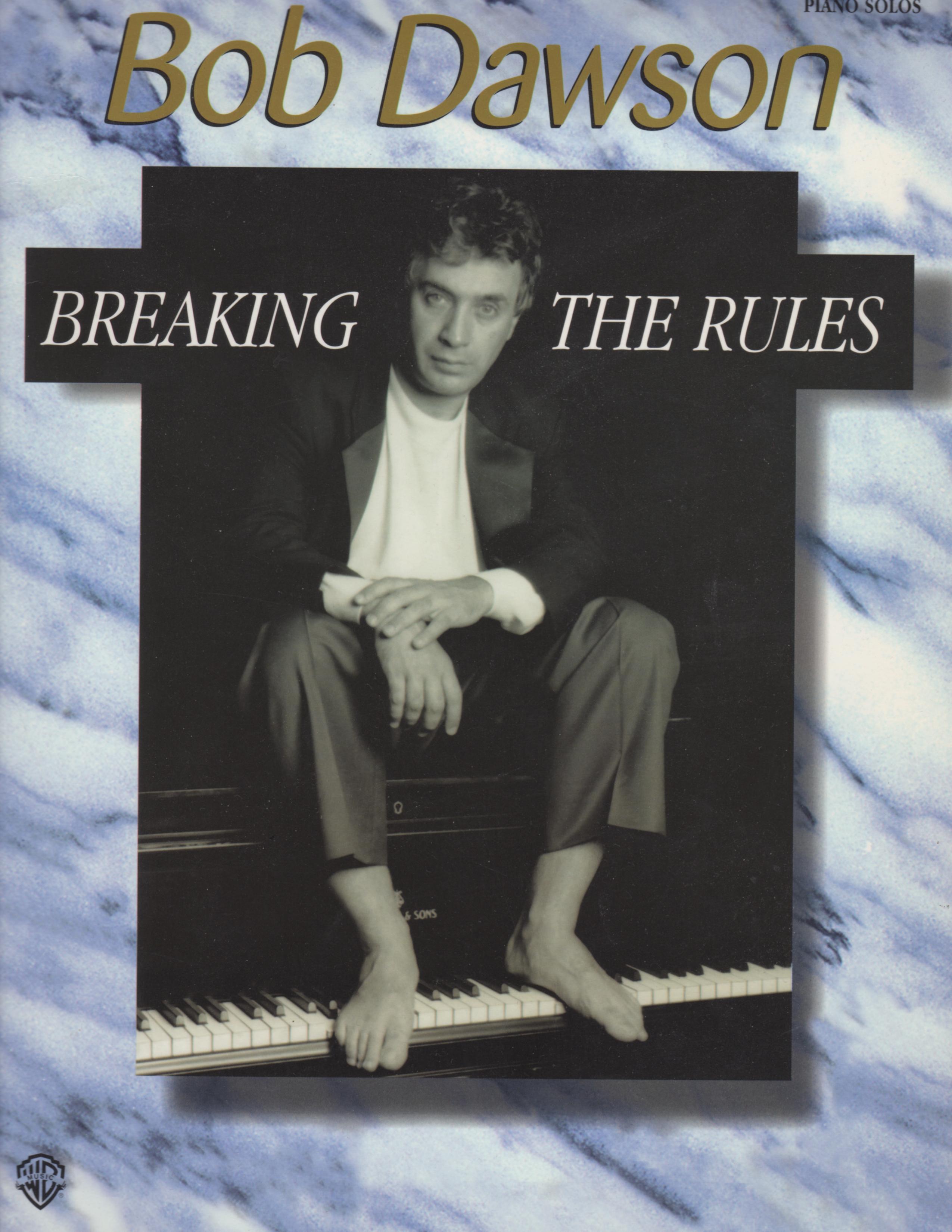 1980-1996: Numerous engagements in New York in various segments of the music industry including: Performances for Mikhail Gorbachev, William F. Buckley, Jr., Richard Nixon, Hillary Clinton, Danielle Steel and a host of of other luminaries. Performed on daytime soap operas (As The World Turns, Guiding Light), toured with “The Queen of Soaps,” Eileen Fulton, played in a Broadway pit, jazz clubs, cabarets and rehearsed Tom Hanks for the keyboard scene in the movie “BIG”. Toured with Columbia Artists in 12-piece ensemble as pianist/synthesist

1996-present: Co-creator of Breaking The Rules®, a concert that explains the relationships of various styles of music. Performances in numerous universities and performing arts centers around the US

1976-1980: Staff accompanist at the Juilliard School in all three departments; music, drama and dance

1978: Performed with the Juilliard Chamber Ensemble 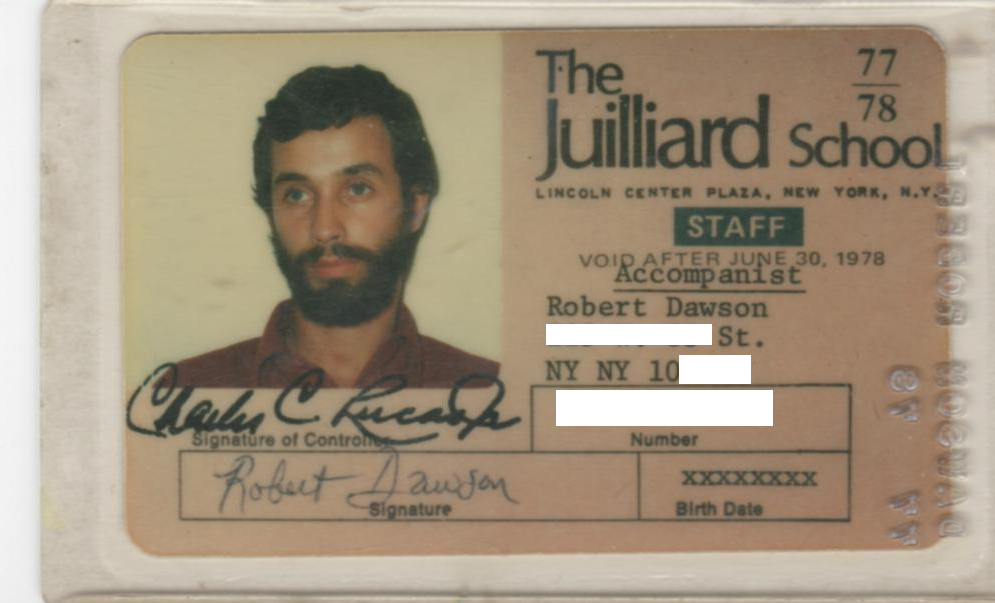 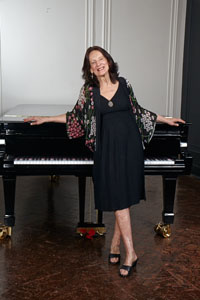 Producer, actor, and gifted editor, was born and raised in England, educated in London, Paris and New York and has traveled extensively throughout Europe and Asia. She brings a wealth of lifetime experience to BTR. Initially working at Leggatt Bros. Art Gallery in Mayfair London, trekking in the Himalayas, working at the Indian Mission to the U.N. in public relations, helping to organize various U.N. functions, musical events etc. 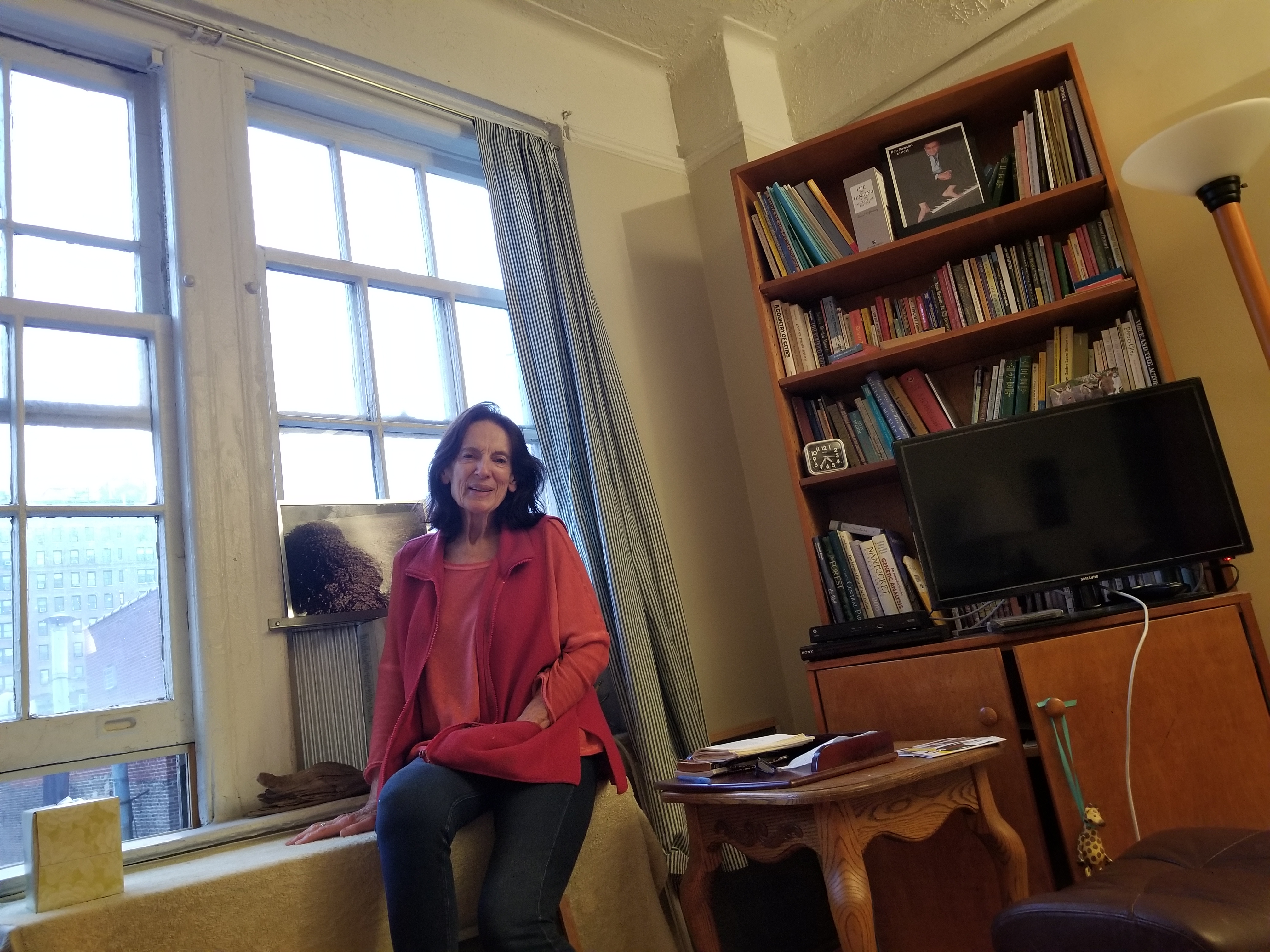 She also established her own marketing business and pursued extensive studies in Human Resources. Later, she had a private counselling practice in London for a number of years.

Her interest in theatre found her a new niche in BTR, where she wears many different hats including, editing, diction coaching, designing marketing items—such as socks with our “bare feet,” logo, Translators of the Universe®  poster and photography. She has a passion for the mission of Breaking The Rules® and her creative and intuitive abilites make her a valuable asset to the team. 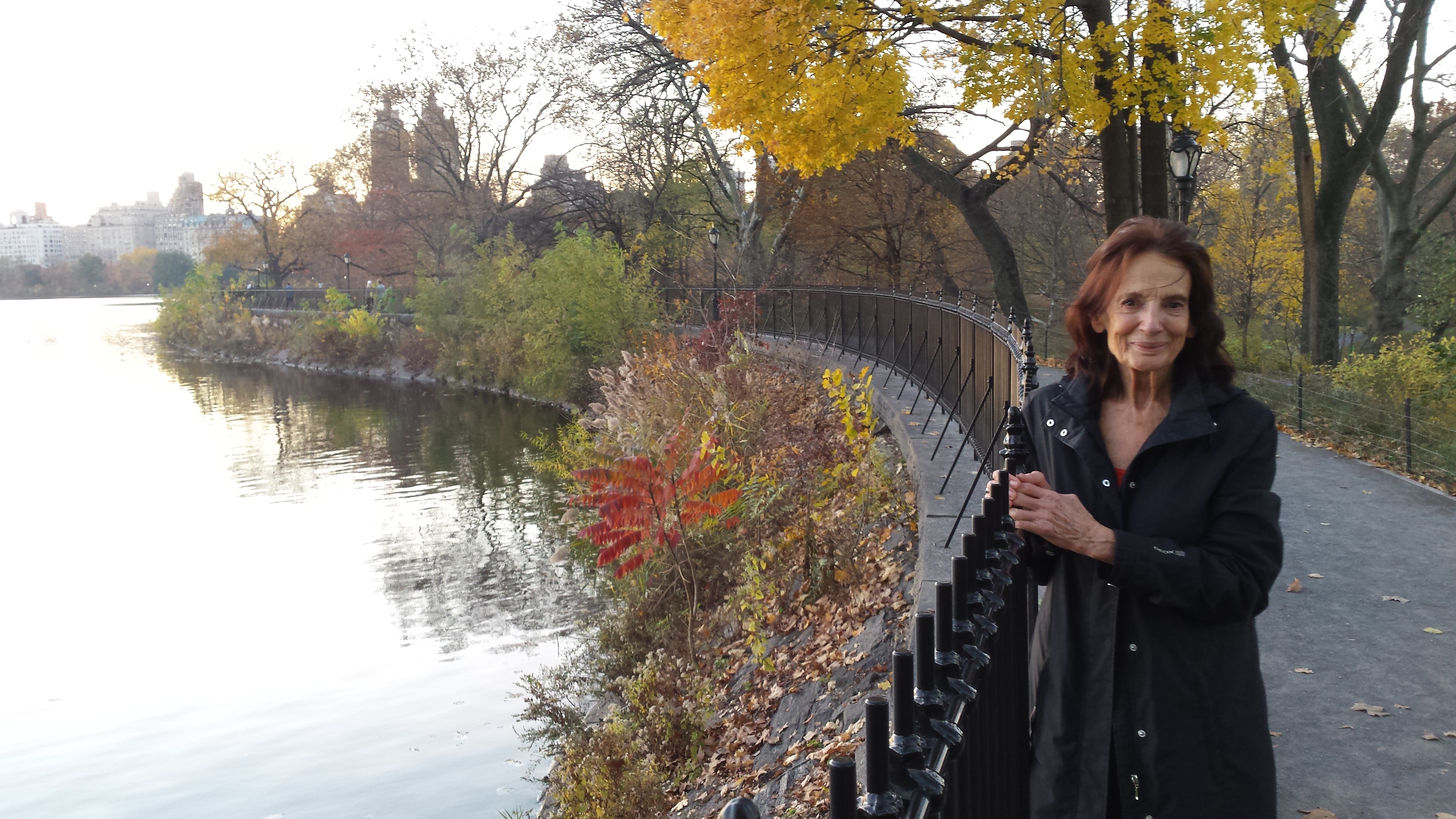 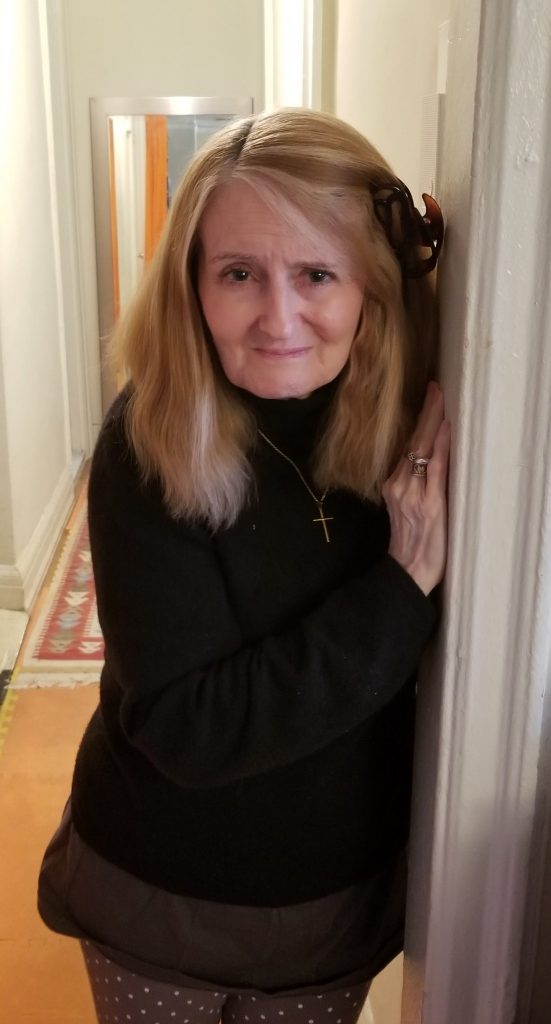 Christine is editor of the Breaking The Rules® scripts and titled the first BTR segment, “Did Mozart Break Any Rules?”

She is the co-author of the acclaimed international best seller, “A Sense Of Occasion,” an introduction to the arts of the theatre.

Christine is an actor who also teaches the Meisner Method in NYC and brought the element of theatre to transform Breaking The Rules® into the realm of Music/Theatre. 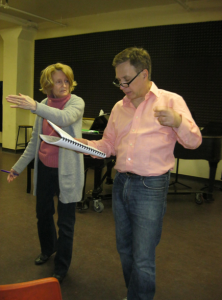 Christine directing Dawson for a performance  of

“Did Mozart Break  Any Rules”

Previously the Director of Marketing and Education for Theatreworks/USA, she has lectured at the Kennedy Center, New York University, Ohio Theatre Alliance and other artistic institutions.  Early career includes the founding of a summer stock company in Upstate New York; touring in repertory theatre throughout the Midwest; and assistant directing many Off-Broadway shows. In addition to BTR, she works as a “sounding board” to writers. Christine is also a poet. 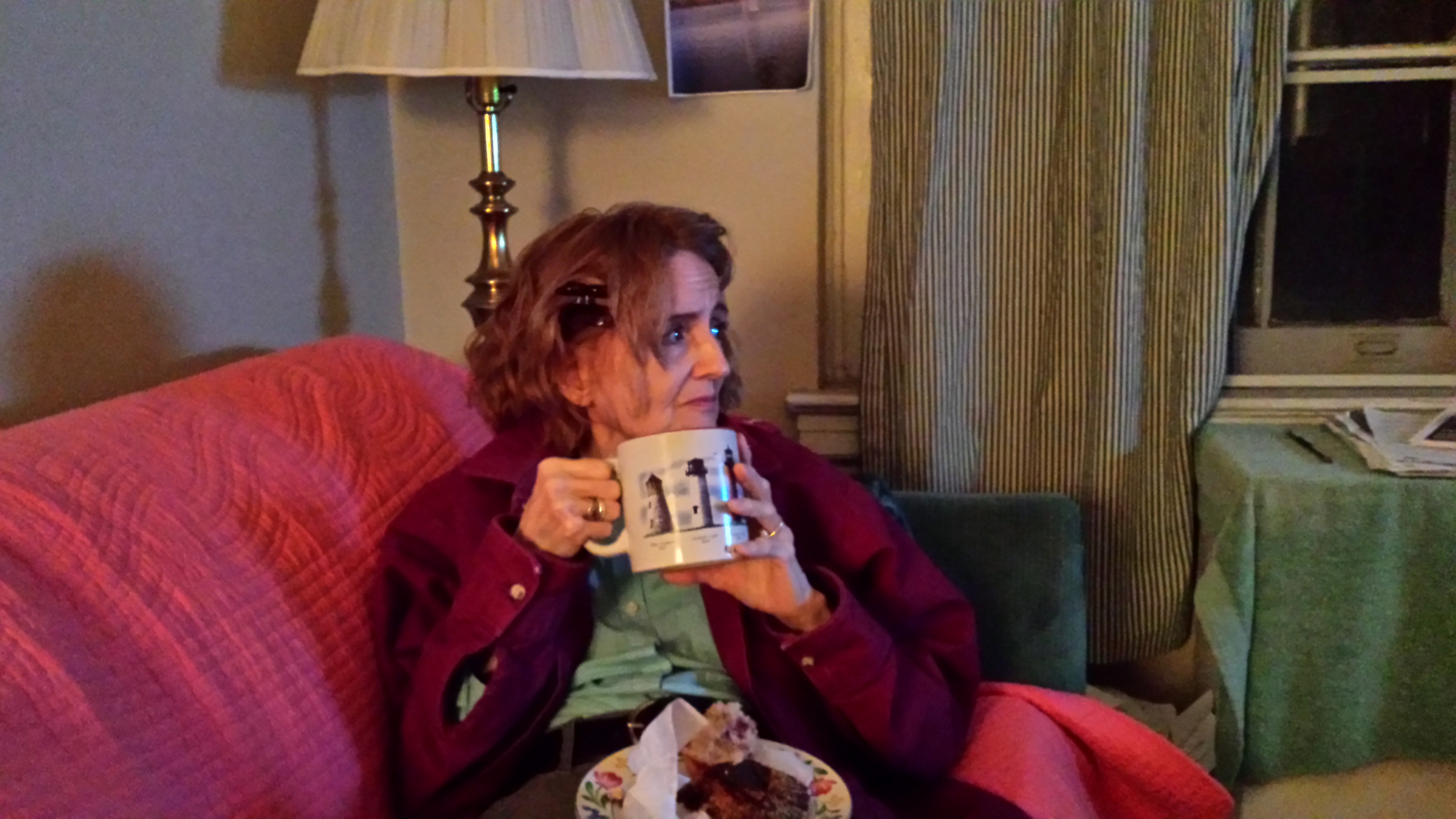 Born in Kristianstad Sweden, Eva Ingegerd Persson (now McCarron) brings a spring of freshness to the BTR team and experience.

Dawson says, “Eva has proven herself in various ways, but an example of her unique quality: In December of 2017, as I was about to play for my 10th annual Conde Nast (20+ magazines) Board of Directors meeting, I asked the team, “How can I get their attention?” Previously, I had sent Conde Nast a picture of our Translators of the Universe® poster.

Eva contacted me right away, “Put a copy of the Conde Nast owned, ‘New Yorker’ magazine on the piano music rack, and next to it put a picture of the Translators. Their eyes will go right to their property and then move to what is sitting next to it” —they don’t teach this kind of marketing in text books. 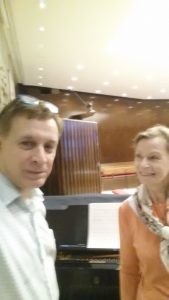 Eva provides the inspiration that adds uplift to our work and is quoted in the Translators of the Universe® non-fiction book.

Ms McCarron’s unique manner and gift belies description. Her early career included teaching school in Sweden and is a member of SWEA (Swedish Women’s Educational Association). She visits Warsaw and Lodz Poland to enjoy and observe the rich music culture. Having a natural knack at marketing, Eva enjoys architecture of music and buildings, as well as her own beautiful view of the UN. 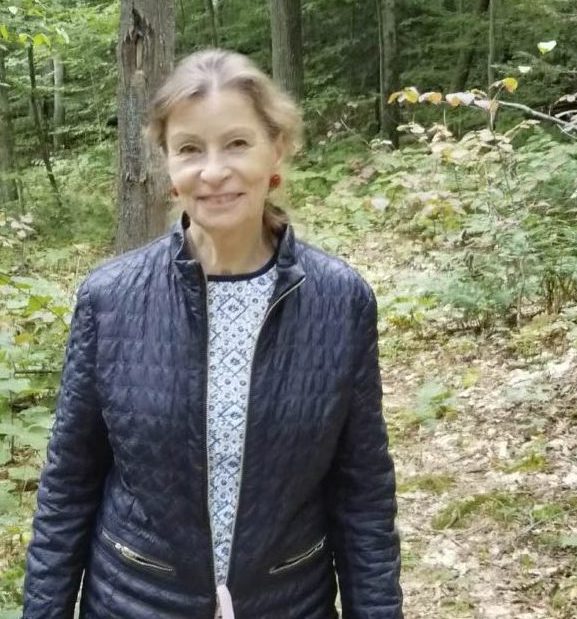 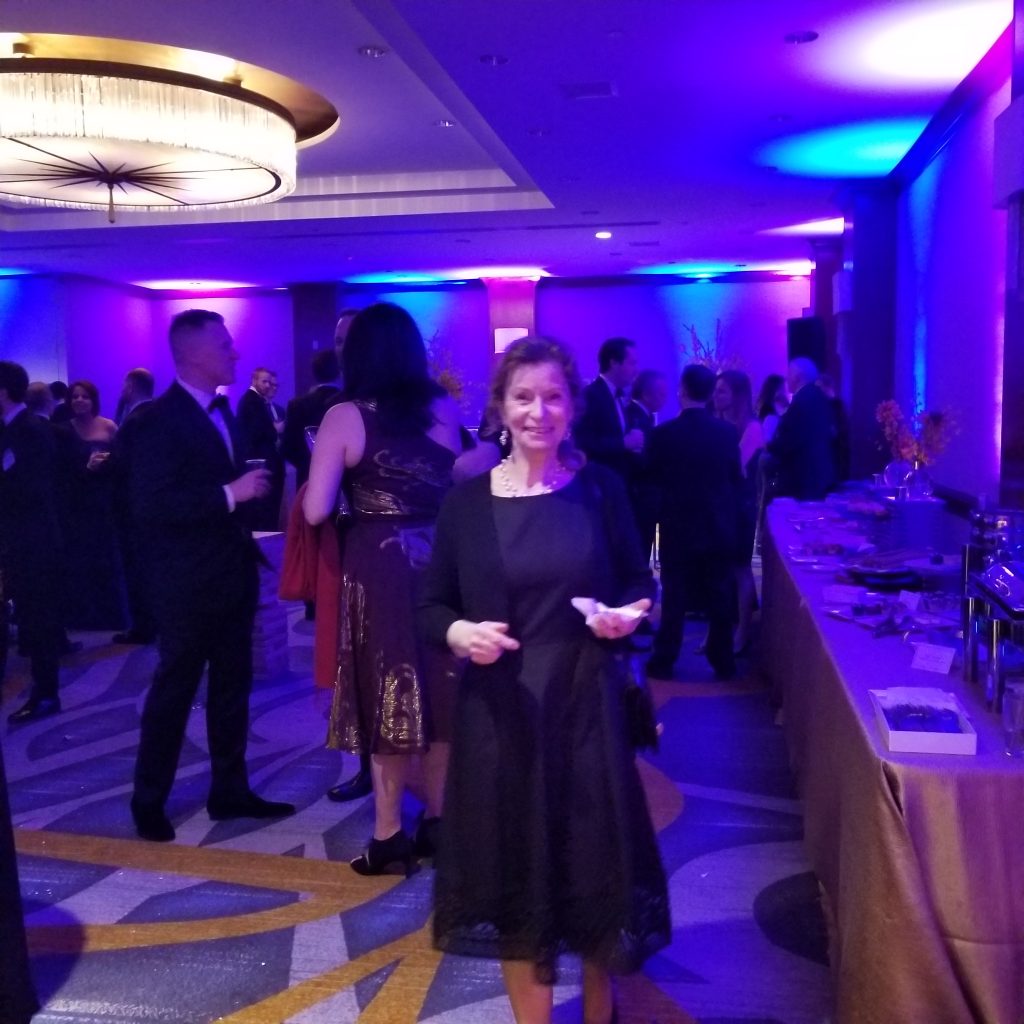 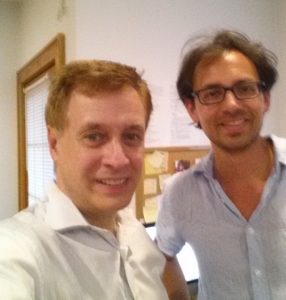 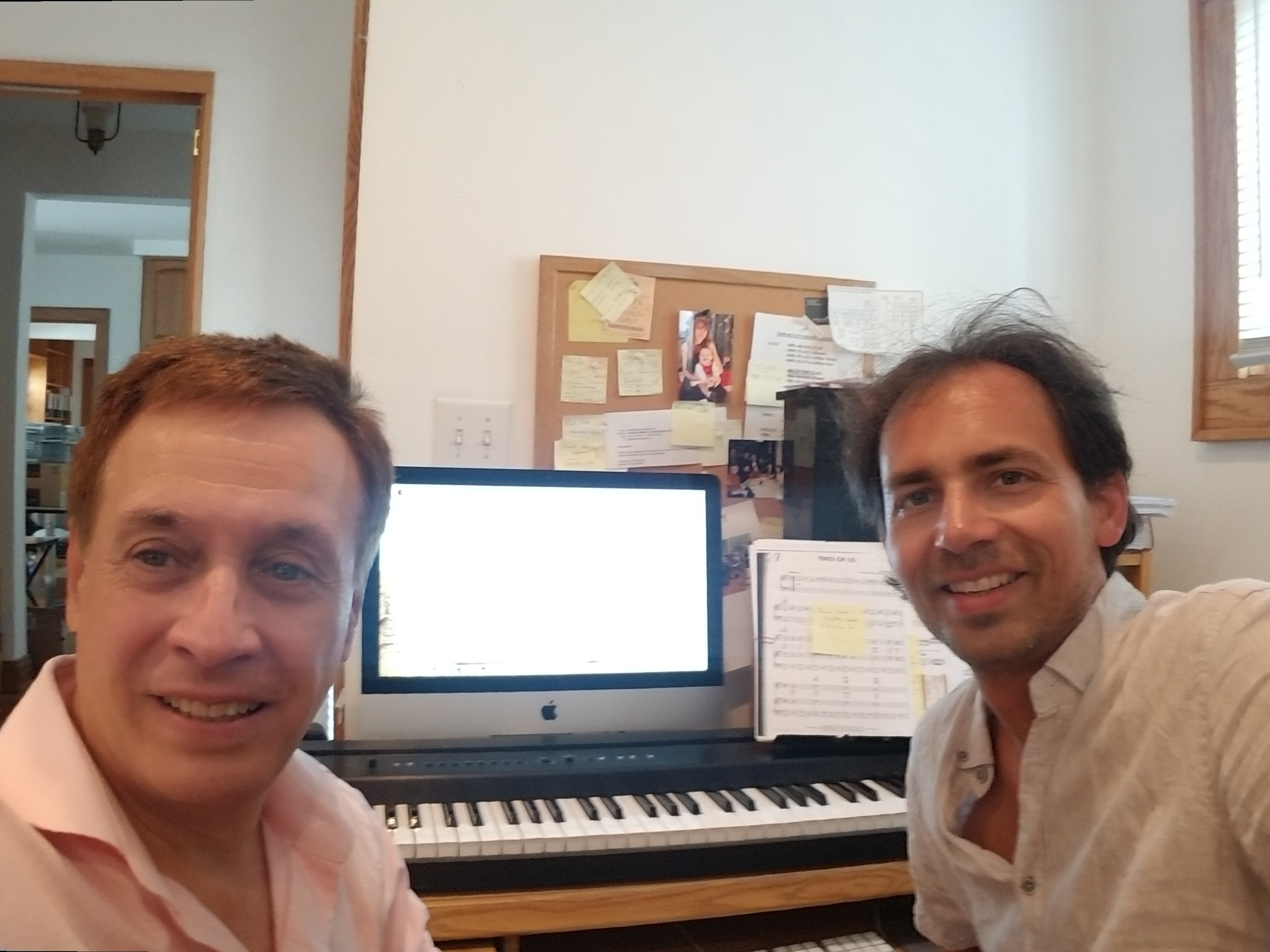 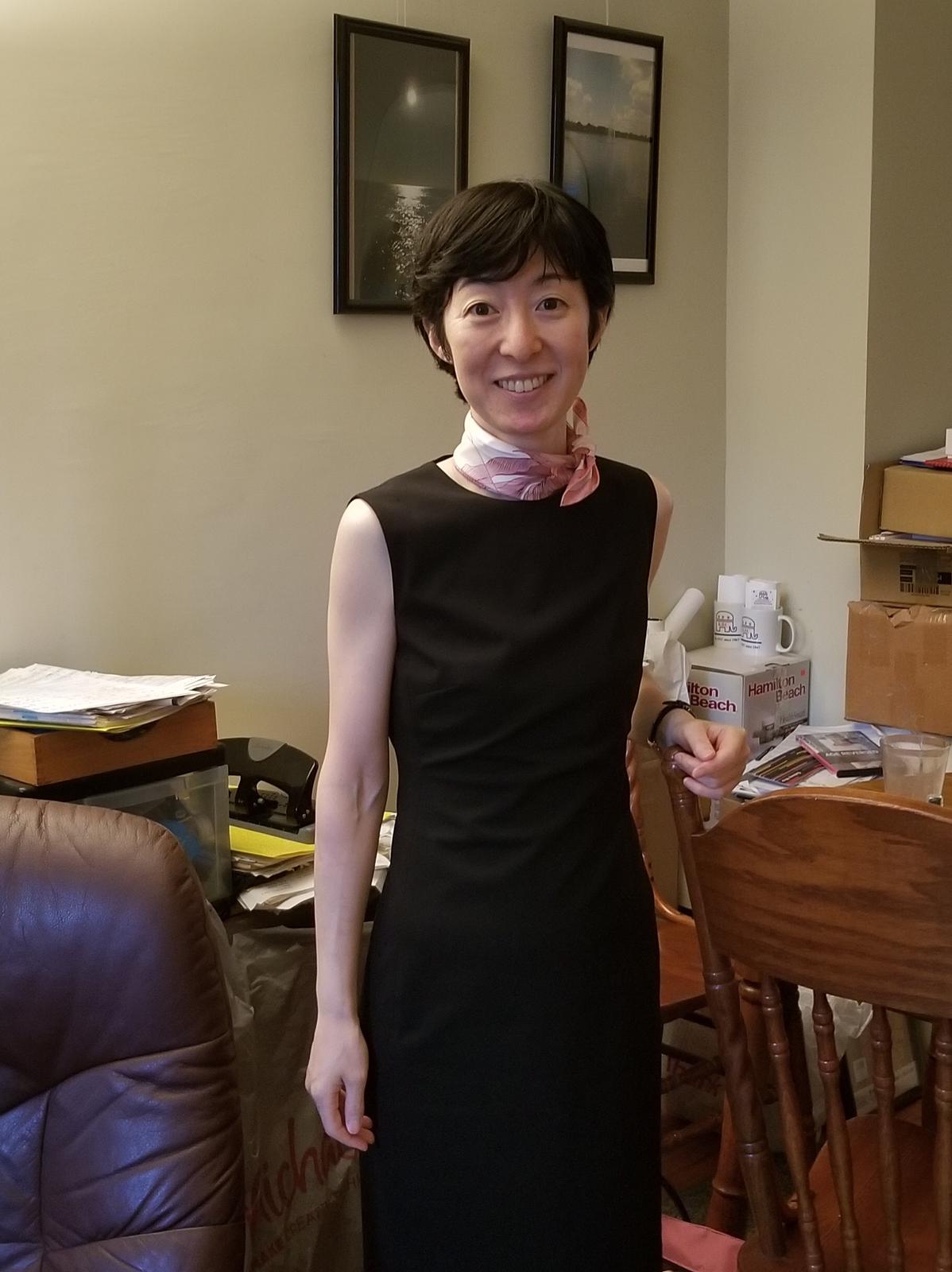 Maki Aruga, for her PowerPoint, and Assistance with our preparation for a U.S. Patent. Maki is an Agile Scrum Master  she  has given the BTR team the Agile business approach. 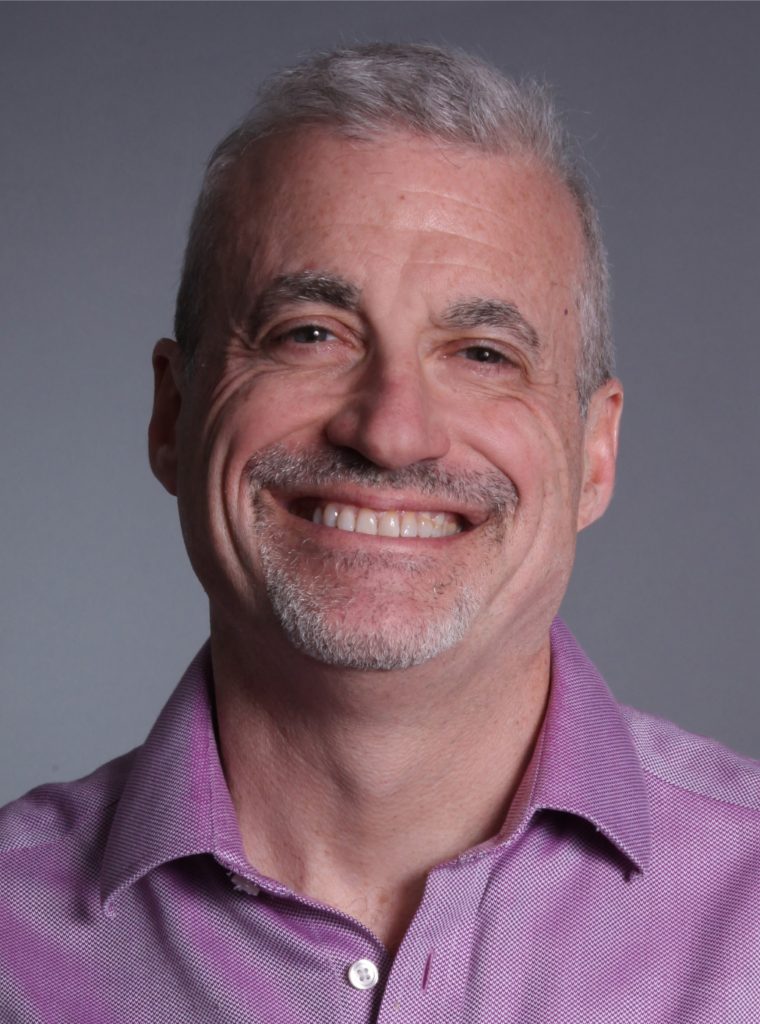 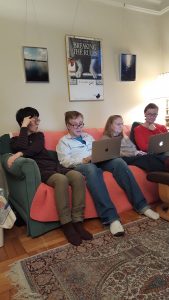 And :  Davin Stockwell of the Orrick Patent Team and his
assistant, Valerie Cloyd 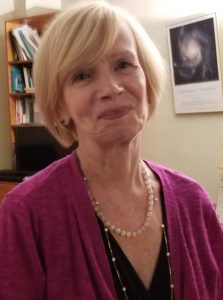 Jenny Stern of NYC, in charge of the dance project (choreographer to the BTR Translators music compositions)

June Bakalar for the use of  her wonderful piano

Polly Whittell, for the association with the NYC Society of Professional  Journalists aka: “The Deadline Society”

In great appreciation: All people, companies, and private clubs who hire Bob Dawson to entertain at their social events. 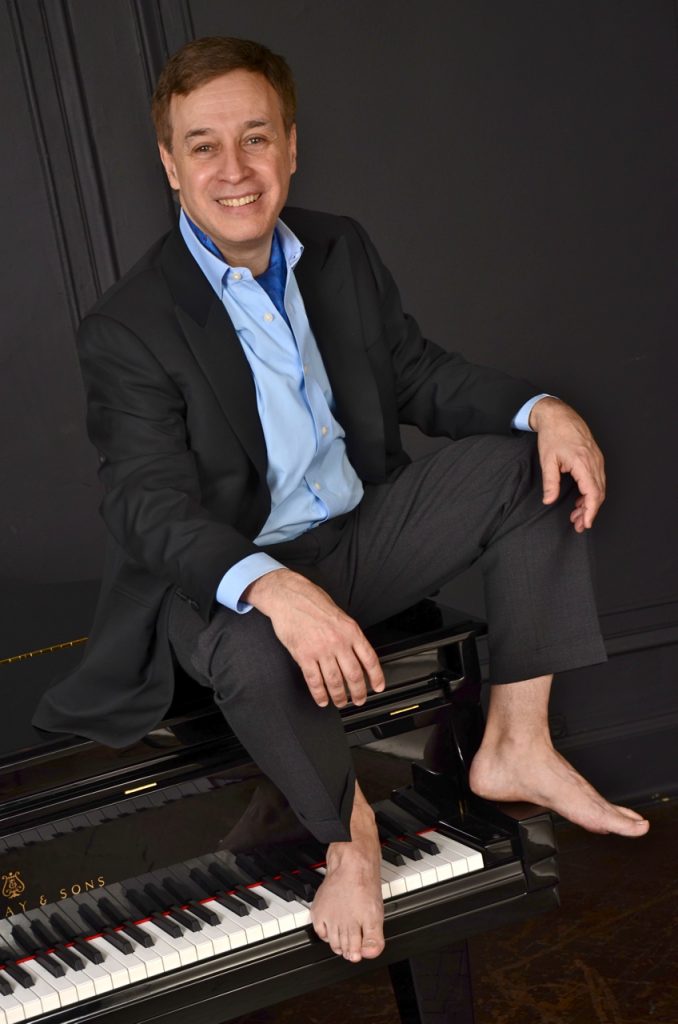 Knock their socks off!!